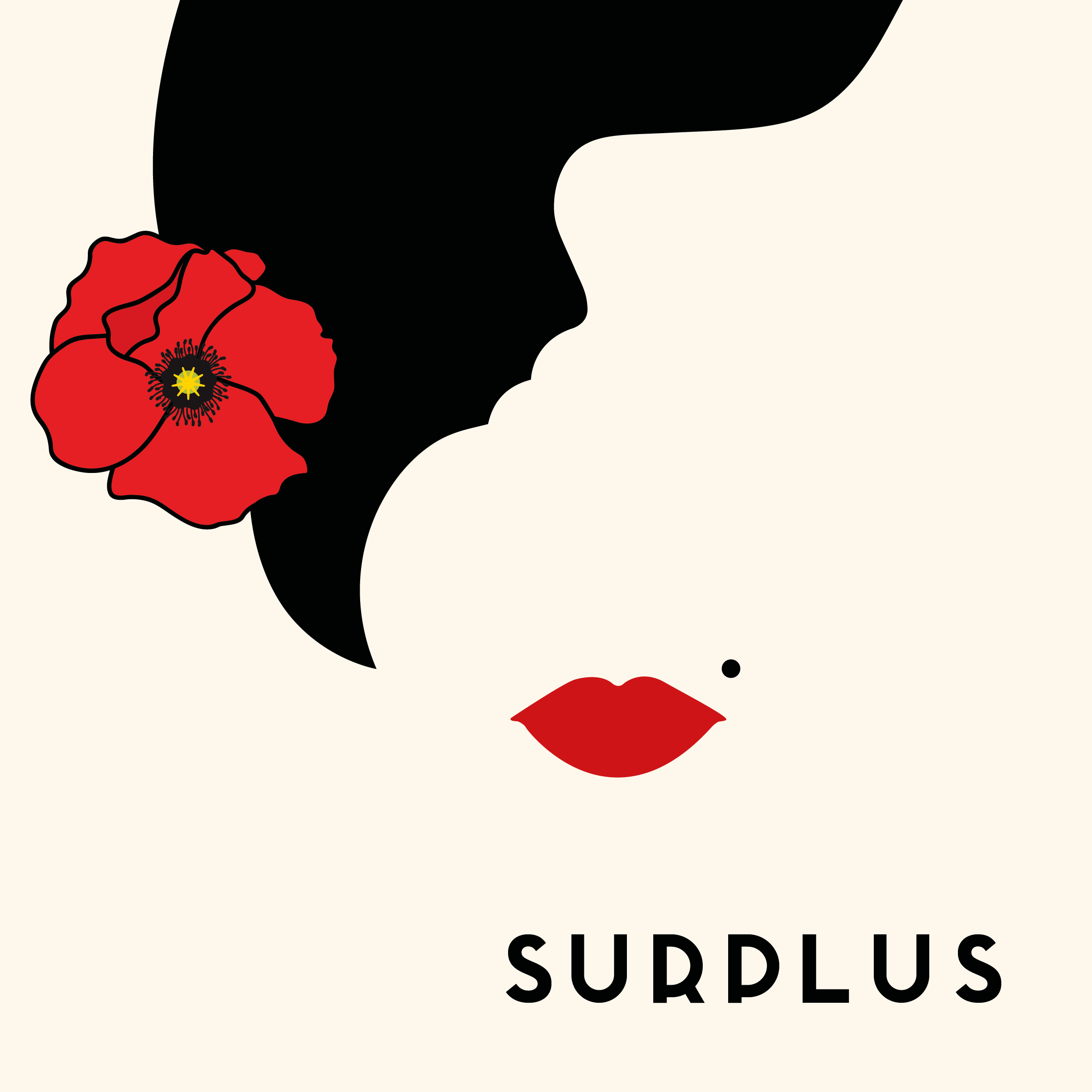 In 1919 the Daily Mail’s front page decreed that there were 2 million ‘surplus’ women who would never become wives, that after the devastation of the First World War there ‘weren’t enough men to go round’. What would this mean for a generation of young women who had been brought up for only one purpose?

This piece explores the struggle to forge new paths in careers and achievements as corsets were left off and hemlines rose. Denied the vote that they had supposedly ‘won’ with war work as they were not yet thirty, this generation led the way for women to find independence. However, it was not without great sadness, for both sexes and society at large; they felt the world disfigured. These ‘surplus’ women found solace in other people’s children, their work and each other. In an age when for many women becoming engaged is often viewed as an achievement and people are still fighting to live authentic, free lives, the relevance of their journey is alarmingly resonant. The centenary of the end of World War I is approaching but one hundred years ago, for many, it was a beginning.

Surplus is a sharing piece exploring the words and stories of real women from this period.

Suitable for 12+ (some adult themes)

*Following the performance there will be a Q&A feedback session.