“An Audience with Sir John Falstaff” by Inamoment 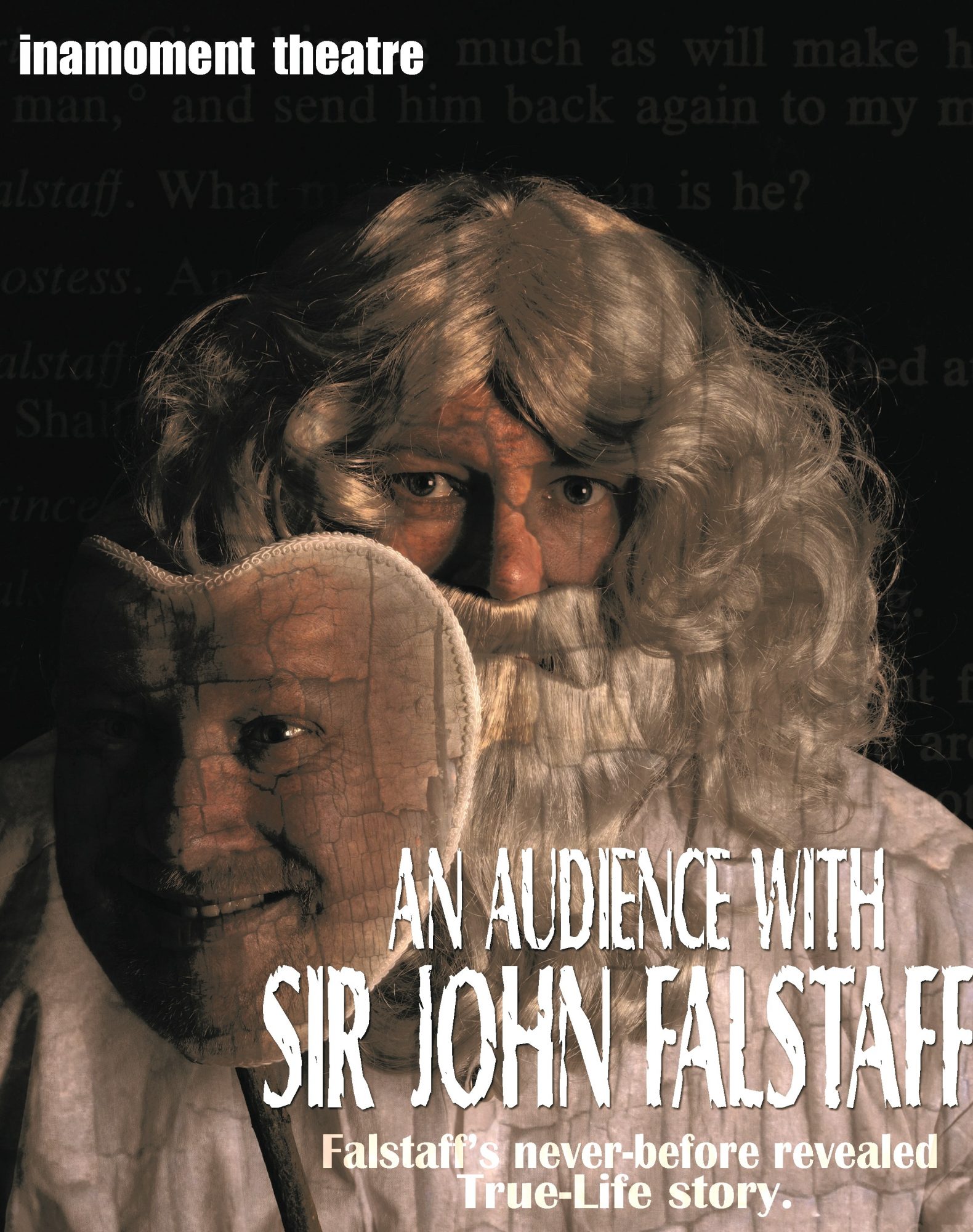 Falstaff, as big as life, revealing all, telling it as it should have been told! Falstaff regales us for an hour with his true-life story – and his never revealed before relationship with William Shakespeare. The fat knight himself, in the very person, is here to answer the questions that audiences across the world, and throughout time, have long sought to ask.

Inamoment Theatre are back at Birmingham Fest with two brand-new plays, An Audience With Sir John Falstaff and Cordelia/Fool, the latest in their After Shakespeare productions. Their first play, Romeo & Juliet for All Time, premiered in Buxton and was nominated for Fringe Best New Writing Award, before going to the Edinburgh Fringe to receive the Hairline Award for “a play that stood head and shoulders above other plays reviewed”. This was followed by King Lear (alone), an immersive one-man play that tells the inside-out story of King Lear, now in its fourth year of touring, garnering glowing praise.

Inamoment can be found online here.