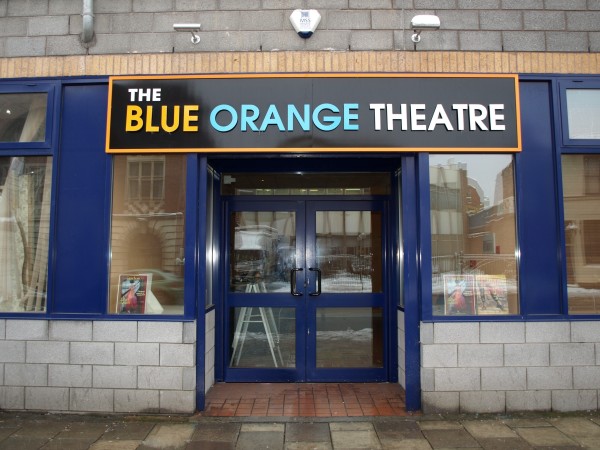 It consists of a flexible, fully equipped theatre space which seats 100, a large studio which seats 60 and a newly refurbished bar that is used for a variety of events.

As well as being a producing house for its own productions, The Blue Orange Theatre also hosts visiting companies throughout the year, as well as running comedy nights, numerous classes, courses and workshops. 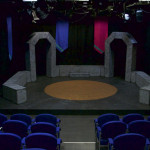 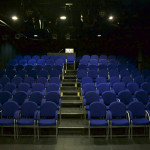 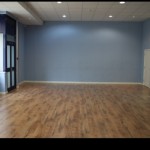