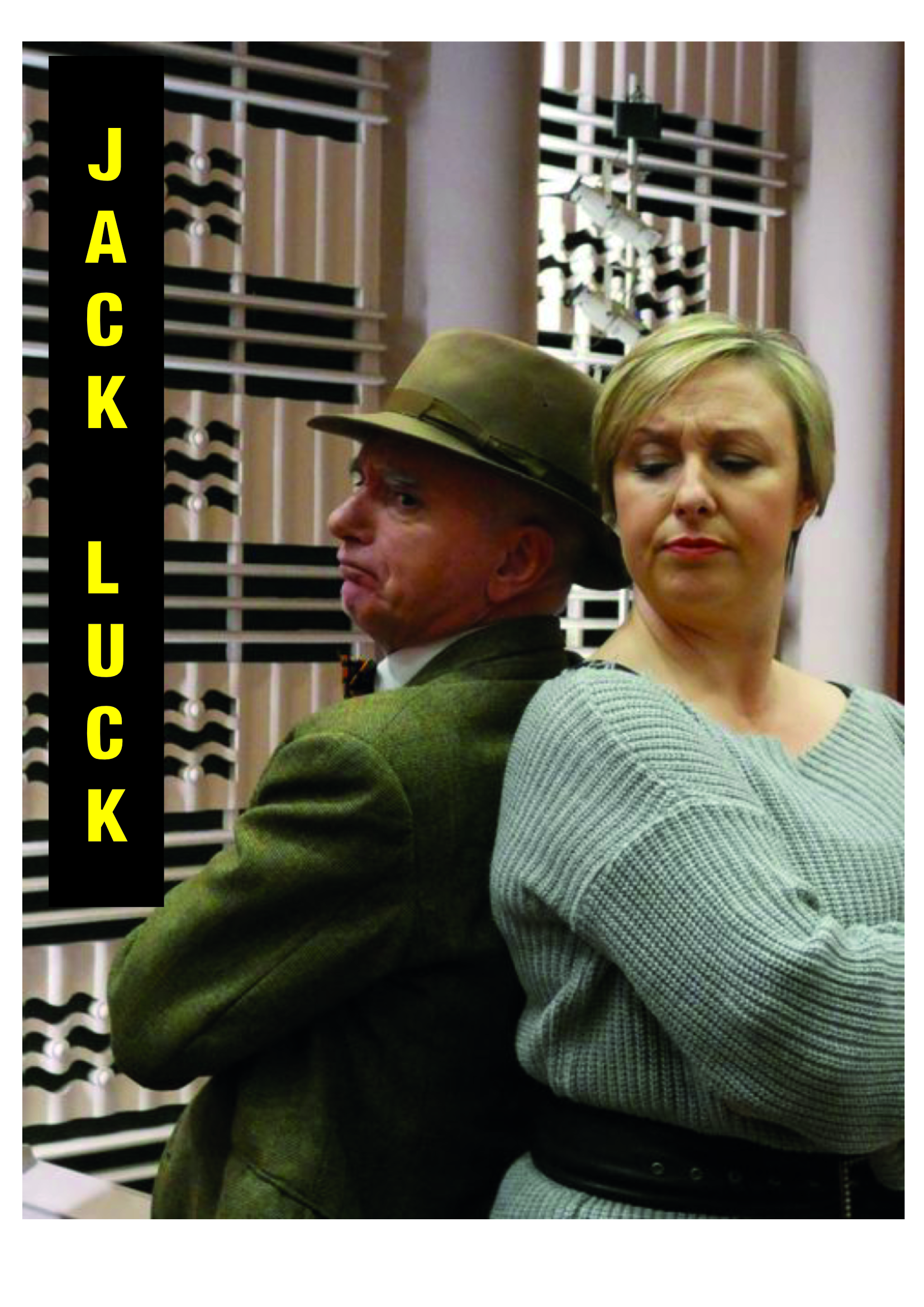 It is 1959 and comic Jack Luck has been offered a crack at an ITV television series. With the demise of his radio show and having to cancel his last national stand-up tour, among other disasters in his life, TV is his last chance to keep his career afloat.

He hires emerging scriptwriter Jenny to help him put together the new TV programme. She has modern ideas about comedy, writing and the changing world while Jack is still stuck in the performing philosophy of the Music Hall. But this turns out to be more than just two people learning to hate each other. Out of the fighting a secret is revealed and the truth of this situation is more than comedy. The solution would change both their lives.

Robin Hillman is Jack Luck and Rachel Connors is Jenny.

*not suitable for children.