“The Final Journey of Edward Wilson” by Spaniel in the Works 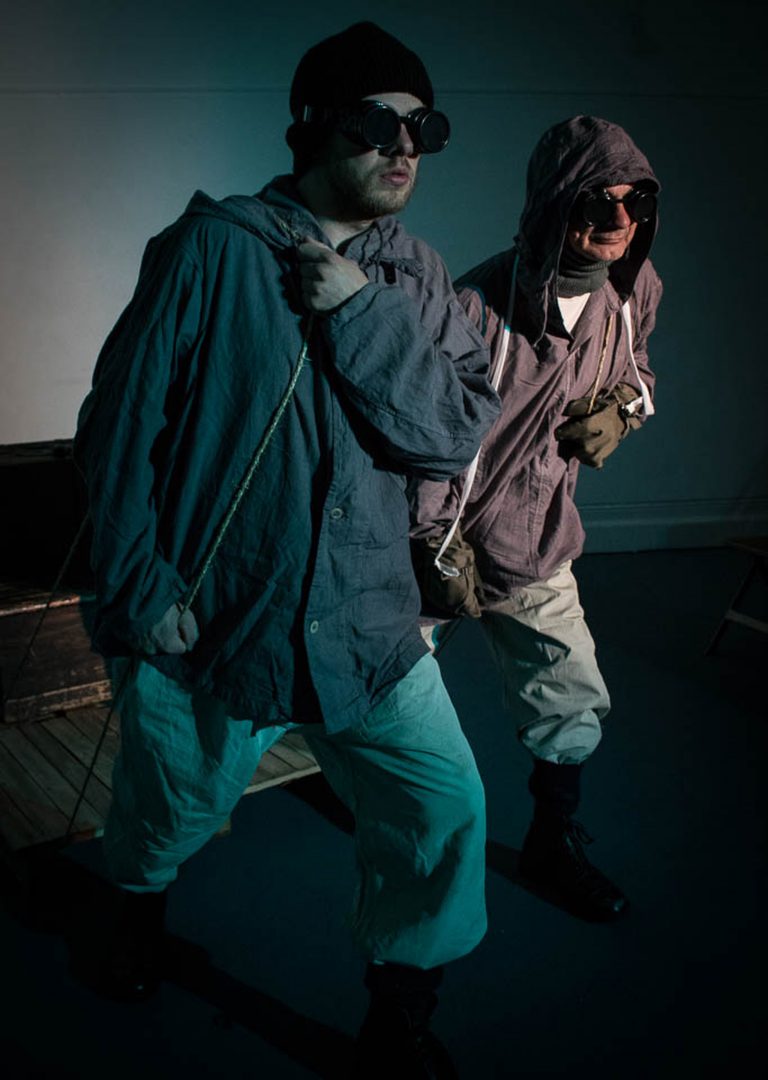 First performed at the Everyman Theatre, Cheltenham to commemorate the centenary of Capt Scott’s ill fated mission to the South Pole, this play charts the life of Edward Wilson, explorer and naturalist on Scott’s journeys to the Antarctic. Wilson encounters a mysterious figure as he and his fellow explorers face the end of their journey at the Pole. Cheltenham born Edward Wilson, the naturalist, was also a caring and religious man and the play explores all facets of his character, not only as an enthusiastic man of science and exploration but also a brave one who died at the South Pole.
​
“A sledge-load of information… wide-eyed in wonder, still-jawed in admiration… a worthy addition to events celebrating Wilson’s bravery” – Gloucester Echo.

“Brilliantly captures Wilson – how he thought, what drove him and the spirit which animated explorers of that time.” – Audience member.

“Thank you for bringing new audiences to the life and work of a terrific human being… a wonderful portrayal, showing Wilson’s intelligence and innocence” – Audience member

Spaniel in the Works can be found online here.