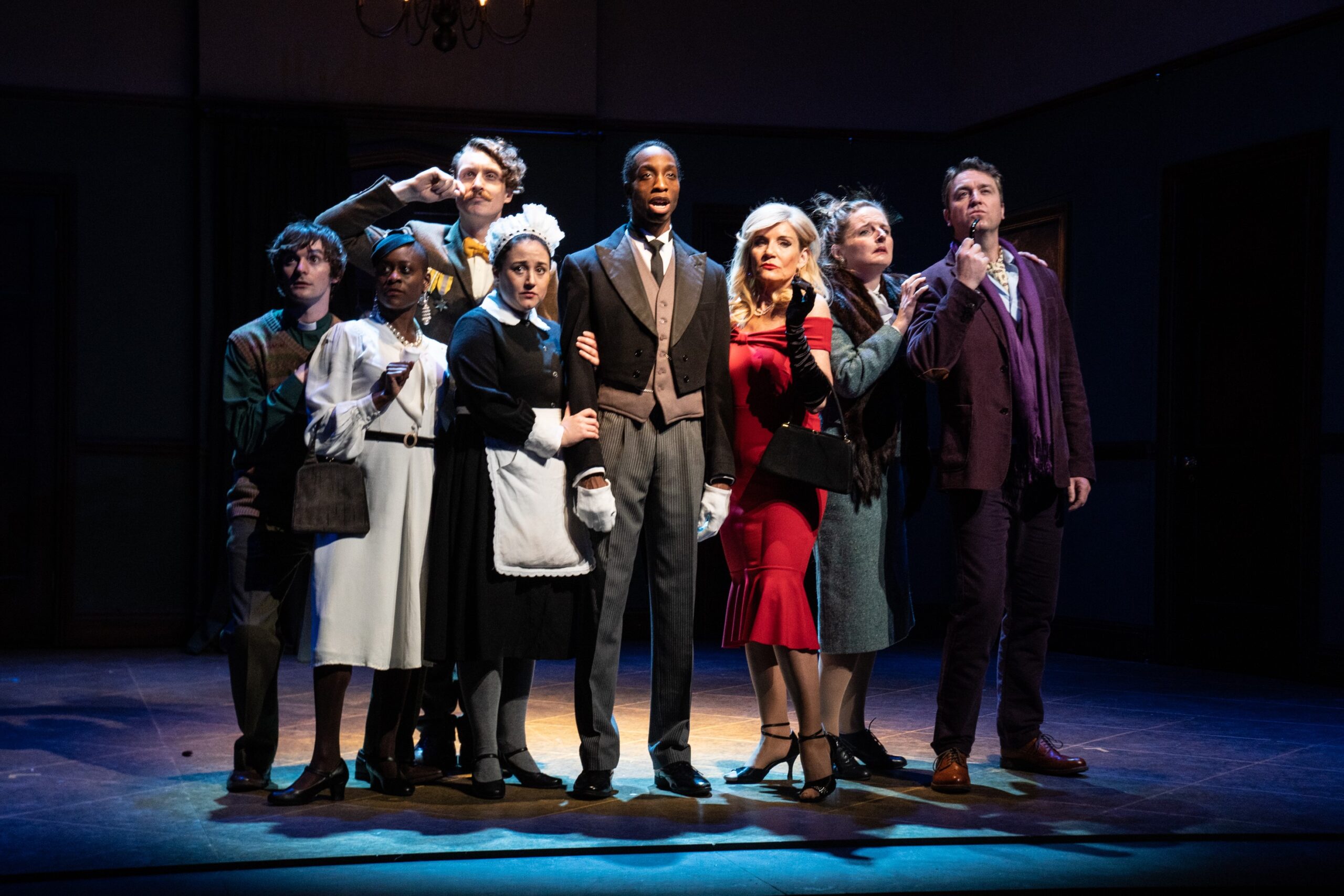 A world-famous board game that spawned a franchise that included a film, a musical, a TV series, a game show, a play, and now another play, We’re all familiar with the characters and the premise of who killed who, where, and with what? This version takes that and ramps it up to the max (if you’ve seen the film “Clue” imagine that x 10!). It’s incredibly fast paced and has so much going on you probably need to see it more than once – which wouldn’t be a bad thing. The cast are fantastic and include Michelle Collins as Miss Scarlett (played very camp like an East End Diana Dors). They all play their parts perfectly and the whole thing is held together by Wadsworth the butler in a delicious performance by Jean-Luke Worrell. The set is very effective and takes us from room to room in all the famous locations of the board game. The piece plays out like a farce, complete with doors opening and closing and people going in and out. In short it’s hilarious with many laugh out loud moments. After the past few years it was a joy to hear an auditorium of people laughing. A real tonic. This brand new production is directed by Mark Bell who directed The Play That Goes Wrong. Well nothing goes wrong in this play (apart from a show stopping moustache malfunction!), it all goes VERY right. No spoilers here, you’ll have to go and see it to find out “whodunnit”, and you MUST see it!

5 stars. It was the cast, on the stage, with a huge amount of comedy.

As a side note, the creator of Cluedo was from Birmingham! Anthony Pratt created this wonderful game in the 1940’s and there is a blue plaque at the house he invented it at in King’s Heath. 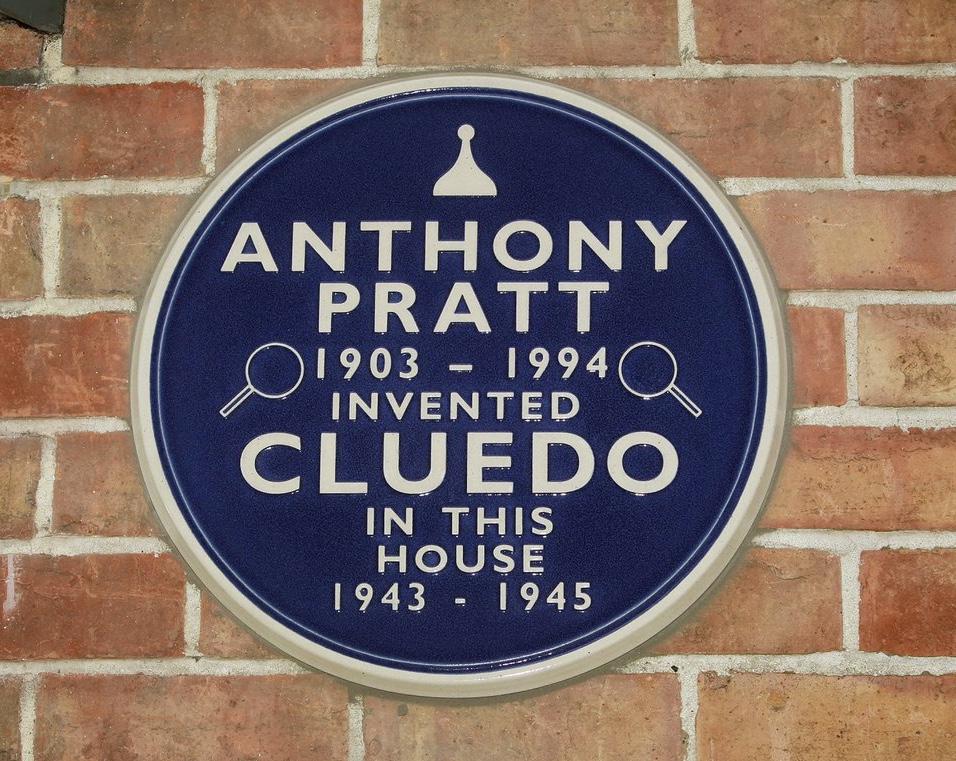