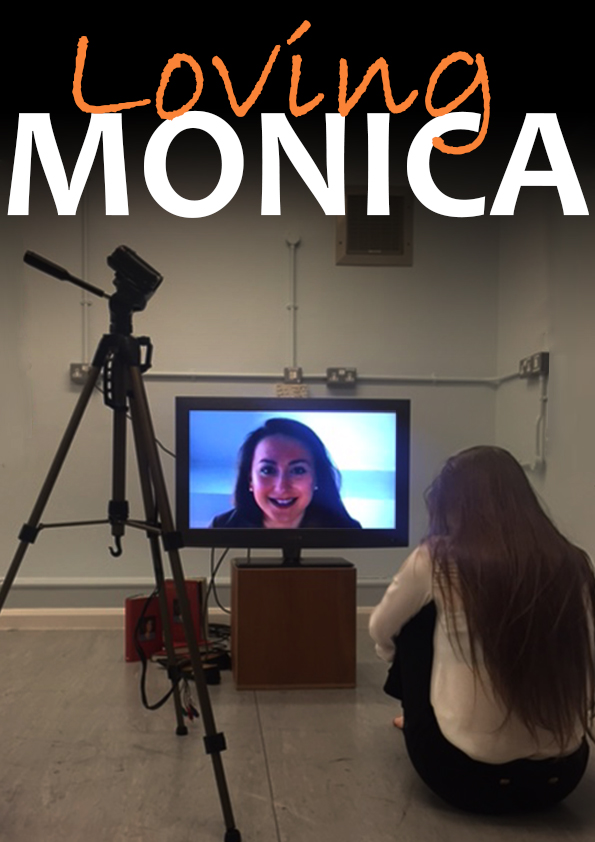 Inspired by her recent TED talk, five actors set out to find the real story behind Monica Lewinsky and her almost fatal relationship with the president of the United States, Bill Clinton. Equipped with real material from across the affair, they search for the truth with humour and integrity. Soon, however, moral compasses seem to sway, and the actors have to accept their own readiness to judge, belittle and shame. After all, there is a little bit of Monica and Bill in all of us.

Loving Monica is a multimedia performance that deals with issues around public shaming, constructed identities and overcoming trauma. A funny theatrical documentary unlike anything you have seen before.